The Natural and Healthy Need for Anger 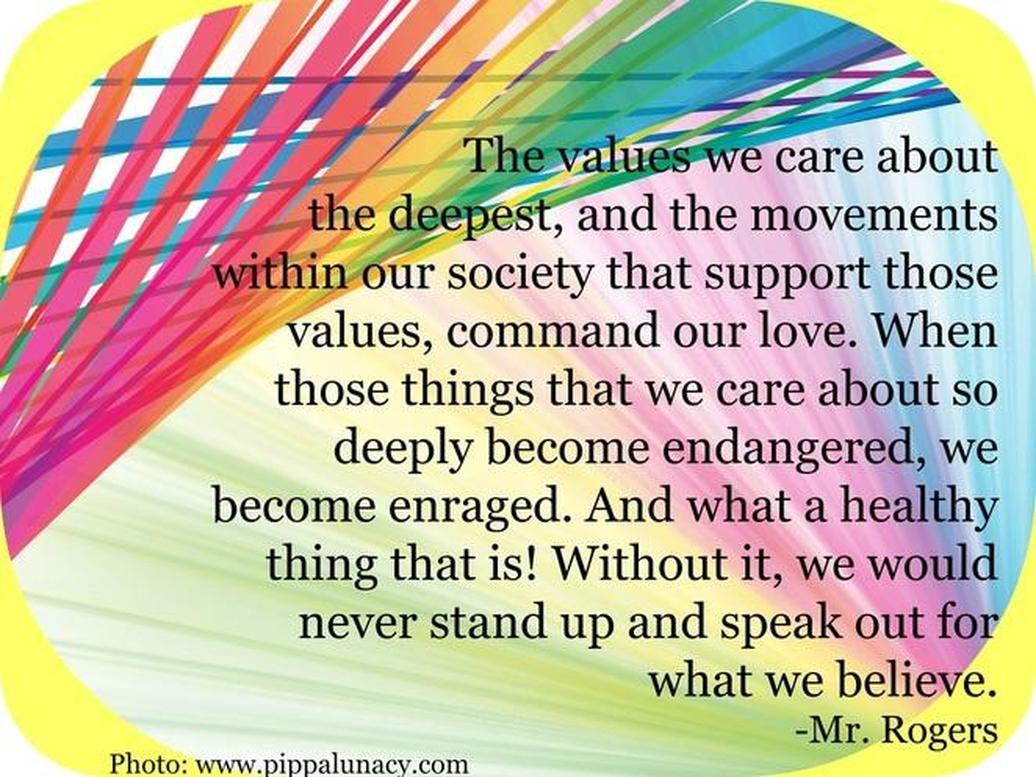 ​​I was shown how there is a general perspective in our world regarding anger... this view has been we should not become angry because it is unproductive, inappropriate and does not serve our lives.


What I am addressing here is the standard where we should not be feeling or showing anger, and if we do have anger we should rise above it. It feels like there is an underlying belief that anger is wrong. It is just negative and wrong. Period. Especially for women.​


Post Script... As of 2017 Consecrated Living is so excited and thankful to see these long standing patterns and beliefs about anger starting to be broken up!

​
When we are working with anger we look at the context of what we are dealing with. If we were to look at our planet and what is happening, it is pretty apparent there is a lot going on that is outrageous to which anger is a natural, appropriate and healthy response.

Part of what heals outrageous acts, beliefs and elements is outrage and anger. A common notion around anger goes like this...


“If I get outraged and angry about outrageous things, then I will just descend into an angry pit and will never be productive or appropriate and will only cause division.”  ​


From this perspective people fear anger and cannot feel its purposefulness and service. This is because they have locked in on anger being wrong, unproductive or inappropriate only.

​
To a degree it makes sense that there is fear of anger, due to how some have used anger and rage inappropriately and without the needed and powerful effects for which anger is here to serve us.


From this assumption... “Whenever I respond from a place of anger or outrage, even though it is needed, then anger is all that I am. An angry person. Upset all the time. Cannot let things go, cannot overlook anything or rise above conflicts and problems.”


It is our limitation as people to think that if we have strong emotions come up around issues or problems, then we are just going to be stuck in them or be that all the time.


The opposite is true. The more room we give to the truth of how we feel and what is coming up through our emotions, the more quickly and easily these feelings and emotions get processed and then dissipate.
​

The bonus of being open to our feelings and emotions is that we can be effective, of service and purposeful in our lives in a more full, real way. This effectiveness is due to us being aligned with our emotions and our intention to act on what we feel is needed, based on the context of what is before us.

​Another perspective about anger is, “If I get angry or outraged, I am now just part of the problem, I am no different than the issue I am angry about.”
​

This notion can at times be true if our intentions and actions are no different than that of whom or what we are addressing. However, when anger and outrage are used with the healthy intention to create change, to stop outrageous acts and to make a difference in our world, we then experience the purpose of having these emotions in our arsenal.


As kindly Mr. Rogers knew, anger is a healthy and needed emotion. Here is a snippet, the end of his quote in reference to anger at the top of this piece...
"And what a healthy thing that is! Without it, we would never stand up and speak out for what we believe."
*A quote from his book, The World According to Mr. Rogers... Important Things to Remember, which is shown at the end of this page.

If we look back throughout our history it has been anger and outrage that created the most effective, powerful current of change. Even if acted out in nonviolent ways, anger and outrage were still leading the cause. They were the fuel behind the change.


​Leaders who have been considered peaceful, like Nelson Mandela, Martin Luther King Jr., and Mahatma Gandhi, first felt anger and outrage and then spoke out openly about it. These strong emotional responses gave them the clarity to see and the strength to keep going. See a current use of anger and outrage in freeing the African country of Liberia in the book, Madame President.
We are humans having a Divine experience and lesson. Anger is part of our natural feeling state but it can still feel bad and overwhelming. This is especially so in a culture that is so against anyone showing up in outrage or anger, even when needed.


​That being said, it is understandable for our culture to have this perspective as part of the pendulum effect. For so long people have acted so extreme and unaccountable in their anger, that we are now in a counter movement trying to correct one extreme with another. This new extreme has brought us to a place of believing we should evolve out of or above expressing anger.​


In Consecrated Living we are here to offer some balance. Anger and outrage are a needed part of our walk here on Earth, especially while we are trying to shift the planet. With the density and insanity that is vibrating on this plane, being willing to fully feel our anger and outrage is the most powerful aspect we can be using to heal ourselves and our planet.

​
Spirit always works with what is needed.
And at this pivotal point in time anyone willing to show up in authentic anger or outrage when it is needed will strengthen the current of needed transformation. 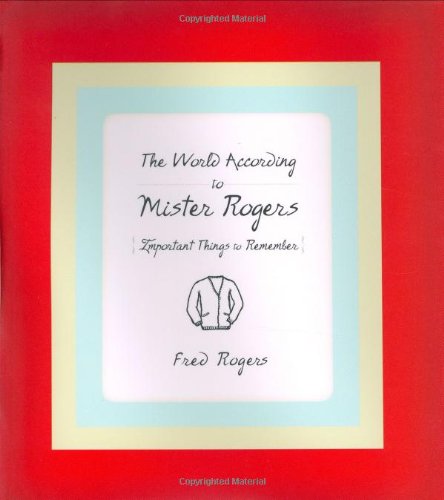