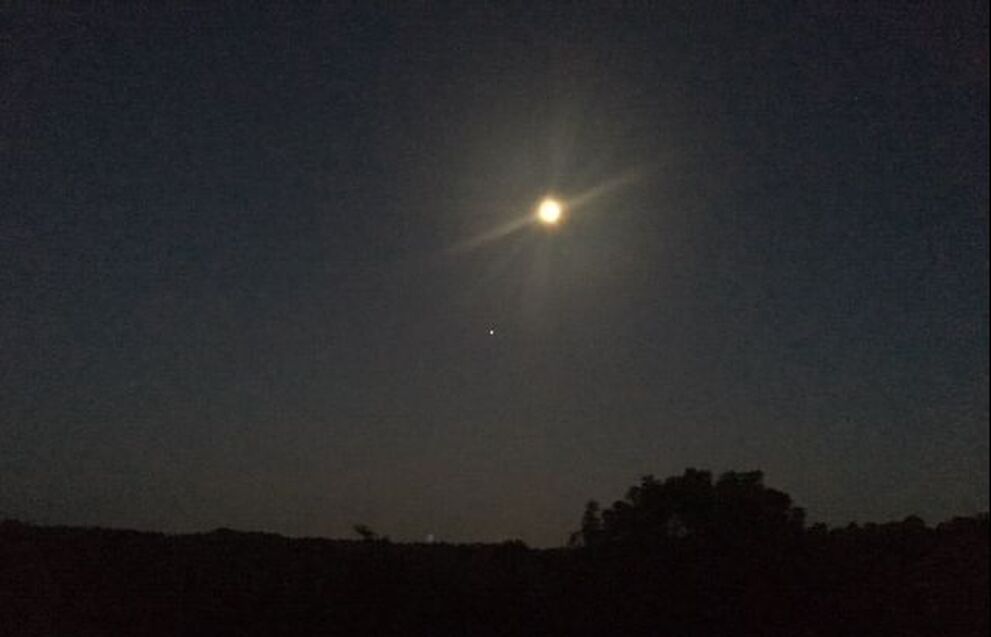 Hello other seekers beyond earth!

In some of the videos you will hear me addressing light only. when we first moved to Our land there was negative energy in certain areas and so i had to declare, "the light only" part of the process of cleansing.

I have been taught by christ, the divine source light creator god, Source Light Creator Mother, my guides and angels that evil/negativity cannot submit in any real and palpable way AND HOLD IT. i CAN FEEL and read energy, aiding me in feeling intention, whether i am working with people, animals, land or objects. as everything is energy!

this ABILITY is available to everyone in THEIR own unique way, methods and offering.

​ THE bright STAR in the photo above, SOMETIMES SHOWED UP BRIGHT SHINING gold/YELLOW AND OTHER TIMES BRIGHT SHINING WHITE IN COLOR. The above photo shows the gold/yellow coloring and how big it could get.

​WHEN I WOULD TALK TO THE STAR IT WOULD CHANGE INTO A SPHERE AND THEN OFTEN WOULD BLINK IN RESPONSE. there are two short videos below where i talk to  stars/orbs and they blink in response.
The pictures below I took when I came out of Kroger's on September 4th, 2018, this Ship cloud was in the Southern sky. One picture is zoomed in somewhat.
I took these photos below, outside the front our home on February 27th, 2019. One photo is zoomed in a bit.
​These disc shaped clouds were in the Southern sky.
​All of the photos above and the two short morning star/orb videos were filmed on my Iphone 6-S. 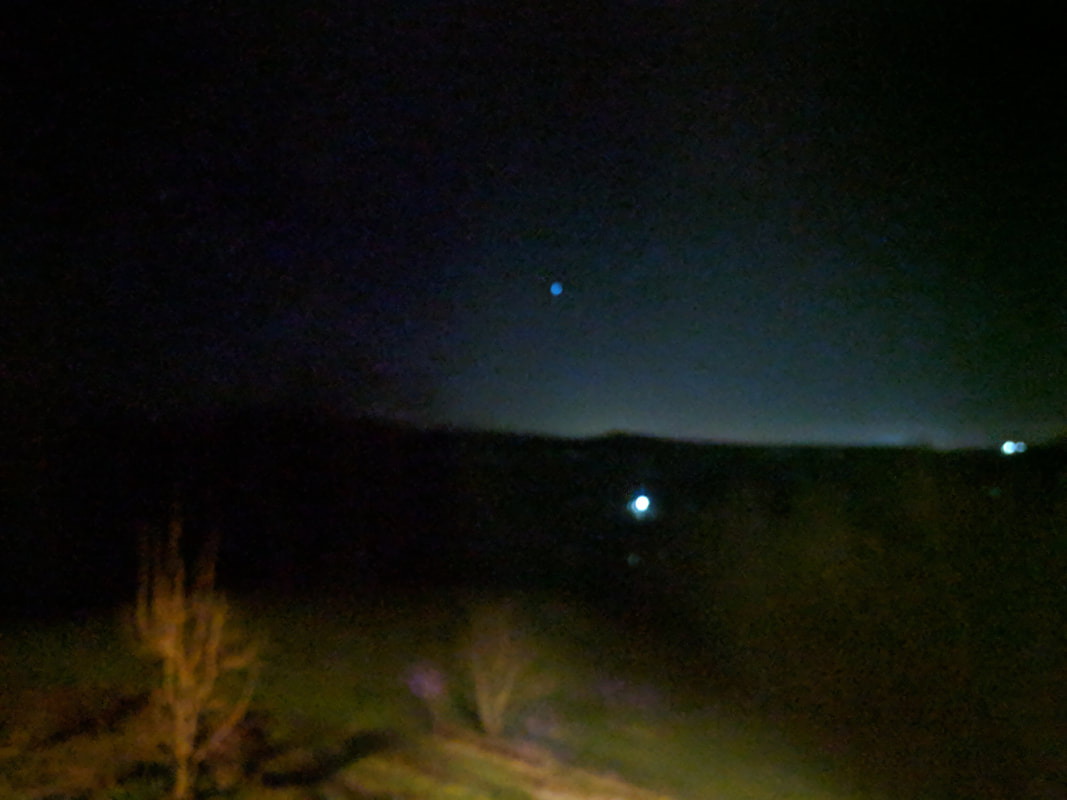 Above are two Blue Orbs photos that were coming in January of 2019. In the first Blue Orb photo there are violet orbs around one of the bushes.

Also for clarity the two white lights: one is an outdoor light and the other is a tower light, which is miles away. 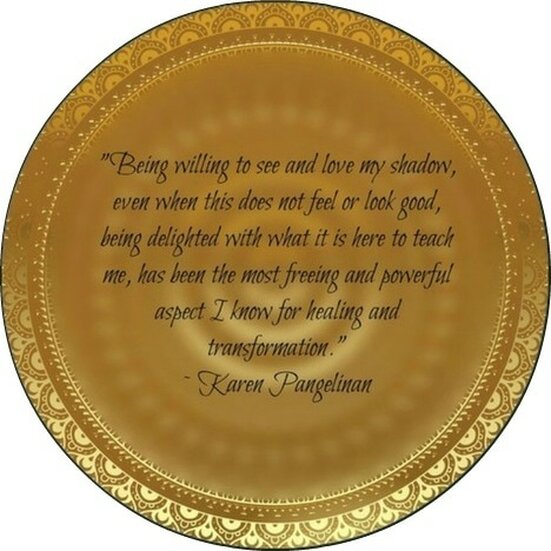